People Are Literally Dying for Prescriptions 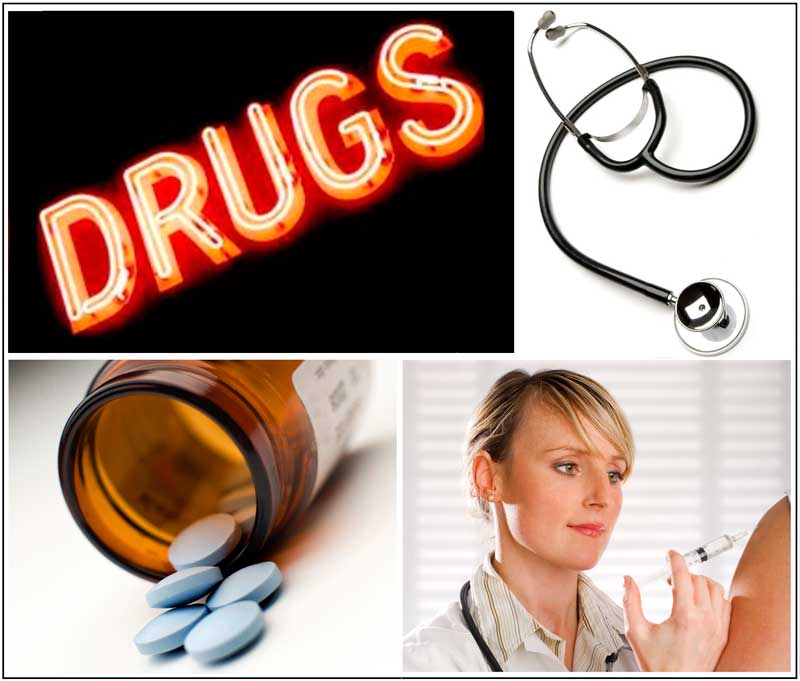 People choose to take both prescription, and non-prescription drugs, every day, without fully knowing all the side effects and potential life threatening consequences involved.

Are you aware that most medical doctors who prescribe drugs, do not even know all the potential side effects associated with the drugs they regularly prescribe to their patients?

Even worse, almost no primary care doctor in the US will know all the potential side effects from drug cocktails (taking more than one medication in combination).

Imagine all the pharmaceutical drugs being used in the world, both prescription and over the counter. Once you understand that just one drug type, for example Painkillers, has a higher death total than auto accidents in the U.S., can you imagine what the death rate on all the drugs combined would be?

How Many People Die from All Prescription Drugs?

If you go online, some sites report that more than 100,000 people die each year from taking prescription drugs. But no one really knows the real number since this information is not publicly disclosed, and many times, when people die of drug related complications, their doctor lists their diagnosed disease as their cause of death instead of identifying the prescribed drugs as the cause.

What we do know, is that all drugs can cause negative side effects and potentially lethal consequences associated with them, including drug interactions, drug combining consequences, or allergic reactions.

Here is a scary example of how prescription drugs can cause severe symptoms and death even when the drug is used by professionals and as directed.

On the National Institute of Health website, it describes an article related to the drug called Allopurinol (Zyloprim). This drug is used primarily to treat hyperuricemia. Hyperuricemia is a condition caused by an excess of uric acid in blood plasma.

This article involved an 81-year-old Chinese women with a past history of hypertension and diabetes mellitus who was admitted to the hospital after a fall at home.

Here are the details from this article:

"During admission, her uric acid level was found to be raised at 945 mol/L and she was started on allopurinol for asymptomatic hyperuricemia. Ten days later, the patient developed painful blisters over the trunk that rapidly spread to involve more than 60% of her body involving her face, lips, eyes, oral and genital mucosa.

She was diagnosed as having toxic epidermal necrolysis which was confirmed by a skin biopsy, and she was given intravenous immunoglobulins (IVIG) 1 g/kg/day for 3 days. Blood work revealed a normal liver function and leukocytosis. Over the next couple of days, she developed low-grade fever.

The erosions were slow to heal and cultures revealed secondary colonization with Pseudomonas and Candida. She also developed secondary pneumonia as seen on a chest X-ray which was treated with intravenous antibiotics. On day 21, she developed acute renal failure and severe sepsis with neutropenia and was managed by the infectious diseases physician. She continued to deteriorate despite intravenous antibiotics and specialized care at the burns unit.

She died on day 25 of septicemic shock."

If you or someone you know is taking prescription drugs of any kind, we encourage you to investigate all potential side effects with your doctor, as well as online, since many side effects not listed by the manufacturer may be unknown to your doctor, but may be exposed online in blogs, chat rooms and forums from people suffering various side effects. 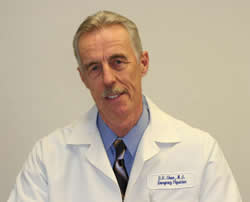 Let us know your thoughts, questions or suggestions!

The Staff at Get Well Natural, LLC

Click to Begin to Take Control of Your Health Naturally!