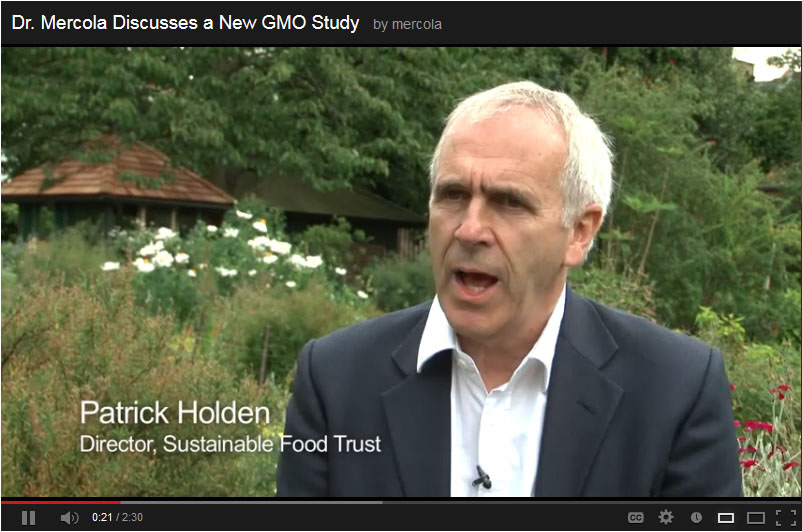 In his article on Mercola.com called ‘First-Ever Lifetime Feeding Study Finds Genetically Engineered Corn Causes Massive Tumors, Organ Damage, and Early Death’ Dr. Mercola raises concerns about the consumption of GMO corn, and by extension any GMO foods. His article covers a lot of ground but the most important aspect of it is that the first ever lifetime feeding study using genetically modified corn fed to rats shows some convincing data that GMO corn, is, in fact, not safe for consumption according to the study. The weed killer glyphosate known as ‘Roundup’ is also studied.

The authors tell of kidney problems, tumors and shortened life spans developing from exposure to GM corn and glyphosate. The study was using rats so Dr. Mercola explains that the results in the massive human experiment happening now through the widespread use of GMO corn and glyphosate could take decades for definitive outcomes. Dr. Mercola’s article covers:

Dr. Mercola comments on the first ever feeding study on GMO corn. The results are not pretty.