This year, the focus of the American Chemical Society's annual meeting was on the chemistry of energy and food. Fittingly enough, the meeting was held in one of the culinary capitals of the country: New Orleans. At the meeting, one group of researchers announced the results of their disturbing report on the levels of lead in rice from Asia, Europe and South America, where Americans get 7% of all their rice. Lead exposure can cause a whole number of dangerous problems, especially for children, but for adults as well. 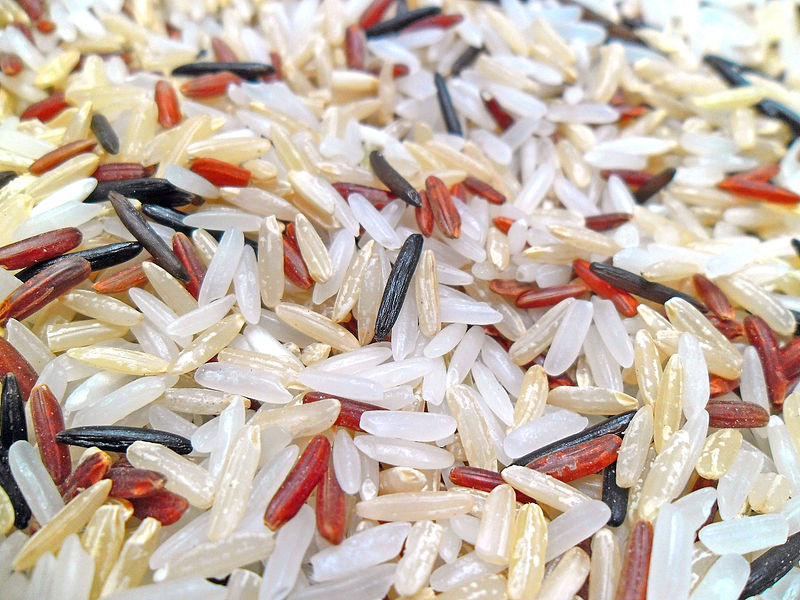 According to the report:

The levels ranged from six milligrams/kilogram to 12 milligrams/kilogram; factoring in average consumption, that added up to estimated lead exposure levels 30 to 60 times greater than the Food and Drug Administration's (FDA) provisional total tolerable intake (PTTI) levels for children and 20-40 times greater than the standard exposure levels for adults.

Because Asian populations in the U.S. tend to consume the most rice, the researchers also calculated exposure levels for these groups, and estimated that Asian infants and children in the U.S. could be exposed to lead at 60 to 120 times higher than the FDA's PTTI. And young children under six years old can be especially vulnerable to lead poisoning, which can impair mental and physical development and, if the exposure is sustained, can be fatal…