Provides Maximum Detoxification Support: ACZ Nano Extra Strength Clinoptilolite Zeolite Liquid Spray is prescribed by leading medical practitioners worldwide and has been shown to increase urinary output of Lead and Mercury up to 103,500% over baseline after only 12 hours of post-provocation urine collection.*

Immediate Benefits: ACZ Nano Extra Strength Advanced Cellular Zeolite works immediately, to support the detoxification of the blood and cells as well as balancing the pH levels in the body and effectively reversing acute chemical and allergic reactions.*

Highest Absorption With ACZ Nano Extra Strength Zeolite: According to the Manufacturer, urinary toxin output can be significantly increased as nano zeolite particles are readily absorbed into the bloodstream which provides systemic reduction of body toxic burdens. Most other oral chelating agents such as EDTA and other micronized zeolite products, can exhibit poor absorption and remain in the gut instead of the rest of the body.*

Removal of Toxins Without Removing Vital Nutrients:  It is important to have toxins removed from the body without removing important nutrients. According to the manufacturer, by using ACZ Nano Extra Strength Advanced Cellular Zeolite, toxins are selectively and irreversibly bound and removed from the body. Toxins such as heavy metals, VOC's, free radicals, chemicals and radioactive toxins are removed through the urinary tract without removing vital nutrients. These types of results have been verified in multiple, independent urine studies.* 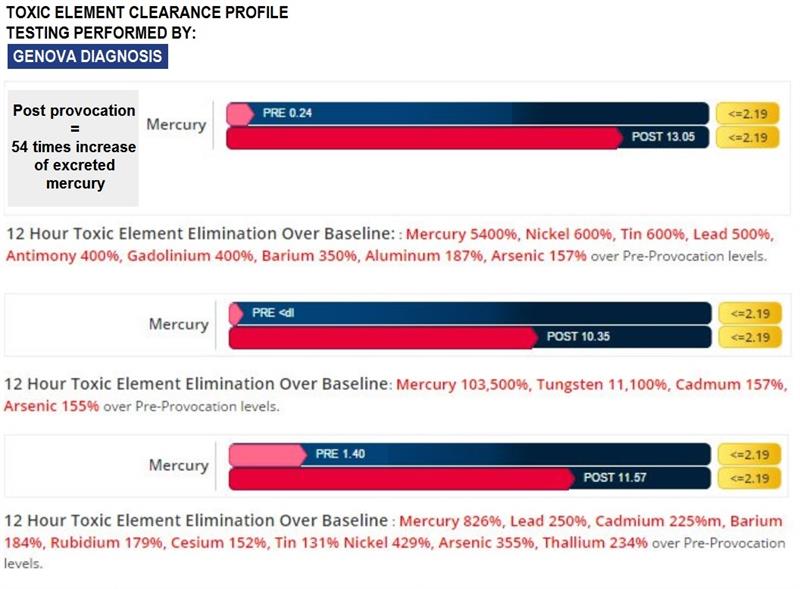 Purity and Quality for ACZ Nano Extra Strength Zeolite Liquid Spray is Guaranteed: This product is produced under strict GMP manufacturing controls in conformance with guidelines for dietary supplements set forth in USP XXVII. For purity and quality, this product contains no preservatives, no artificial coloring, artificial flavoring and no alcohol.*